Zappeion was completed in October 1888. It was named after the man who funded its construction, the Greek entrepreneur, philanthropist and national benefactor, Evangelοs Zappas.

Zappas and his cousin, Konstantinos, were the first to suggest and implement the revival of the Olympic Games in 1859. The so called Zappeioi Games—or Nea Olympia (New Olympics)—were the foundation of the first modern Olympics that were held in 1896 at the Panathenaic Stadium. The Zappeion Megaron was Zappas’ vision for “a building that would cover the needs of the new Olympic Games.” Today, it serves as a conference and events venue.

It’s the first purpose-built building in the world for the modern Olympics. Zappeion Megaron and its surrounding gardens, reminiscent of British and French landscaping, are entwined with the renaissance of the Athenian cityscape in the early 19th century.

Apart from taking a walk around the Zappeion gardens—that connect to the National Garden and lead to the Greek Parliament—and admiring the exterior neoclassical architecture, make sure to actually go into the building and check out the Corinthian-style portico, ideal Instagram territory.

The fencing competition of the very first modern Olympic Games was held here. 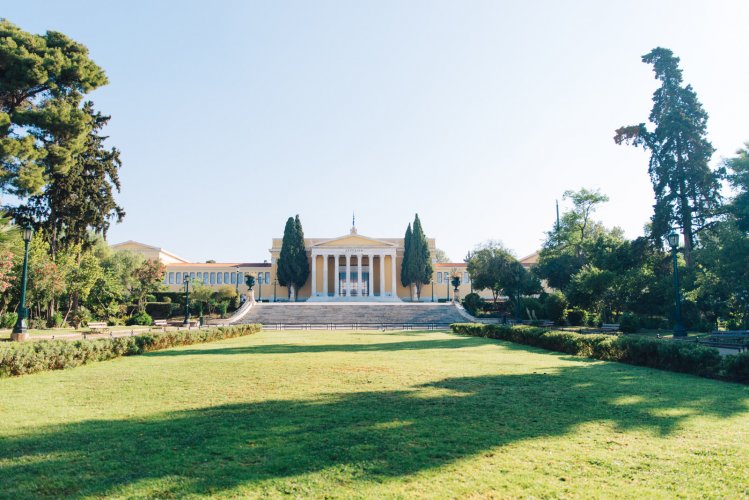 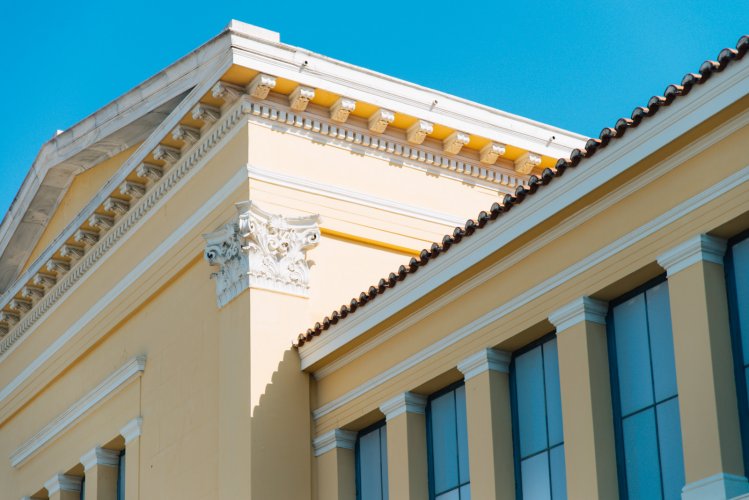 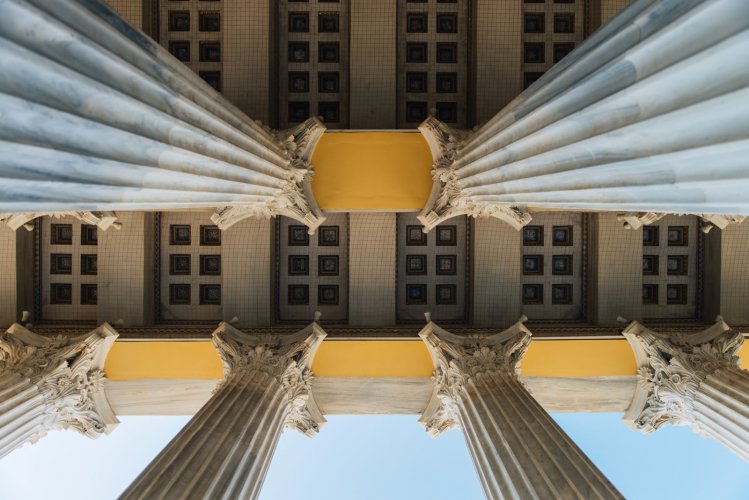 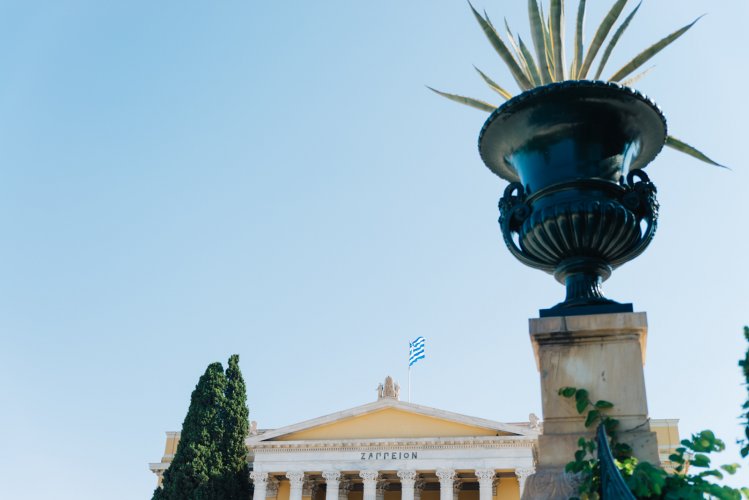 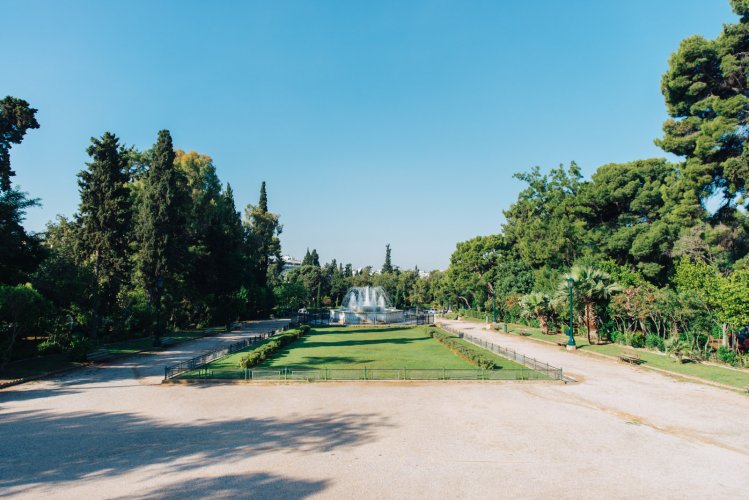 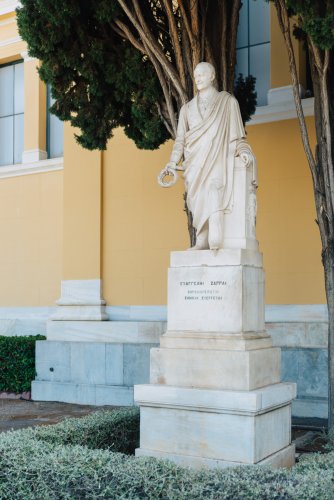