The arena was first laid in 330 BC by Lycurgus. Originally an ancient limestone stadium and racecourse, it was used to host some competitions of the Panathenaic Games. The site reached its glory around 140 AD, when Herodes Atticus had the entire stadium reseated in marble to host sports like gladiators clashes and the baiting of wild animals.

Following the collapse of the Roman Empire, the stadium fell into disuse and much of its marble was looted. In 1895, a wealthy merchant funded its full restoration—hence its nickname Kallimarmaro, or ‘beautiful marble’. But the renovation was not completed until 1900, so many of the spectator stands were wooden benches painted white to resemble marble.

The stadium hosted the first modern Olympic Games in 1896. Today, it’s the finishing line of the Athens Marathon.

The diodos, the underground passage used by athletes in antiquity to enter the stadium.

Entry in the first modern Olympics was open to all. Some of the roughly 300 participants were travellers who happened to be in Athens at the time. 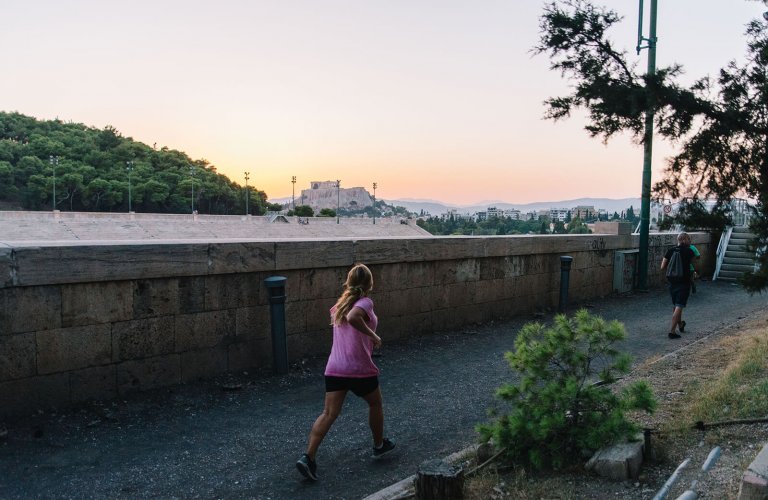 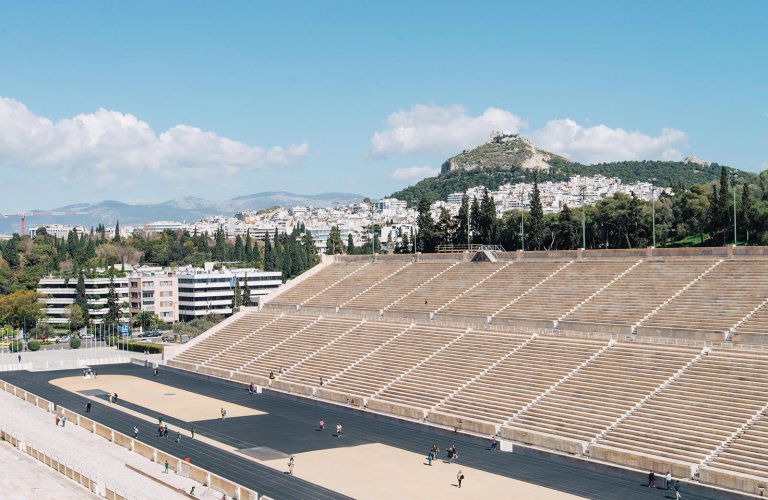 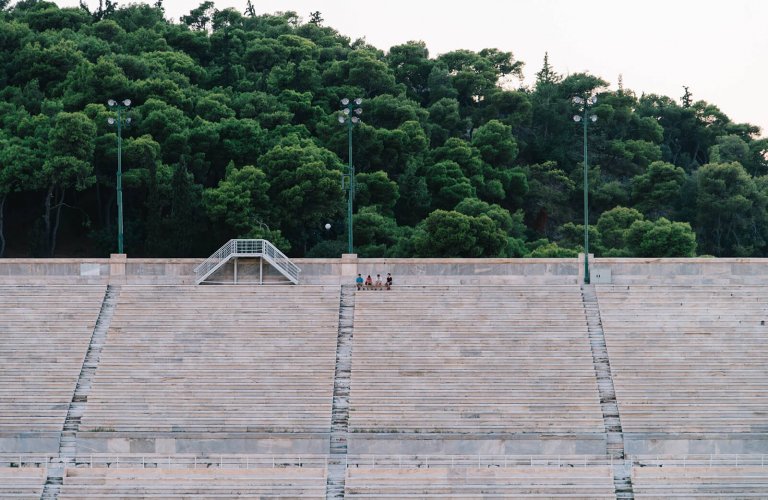 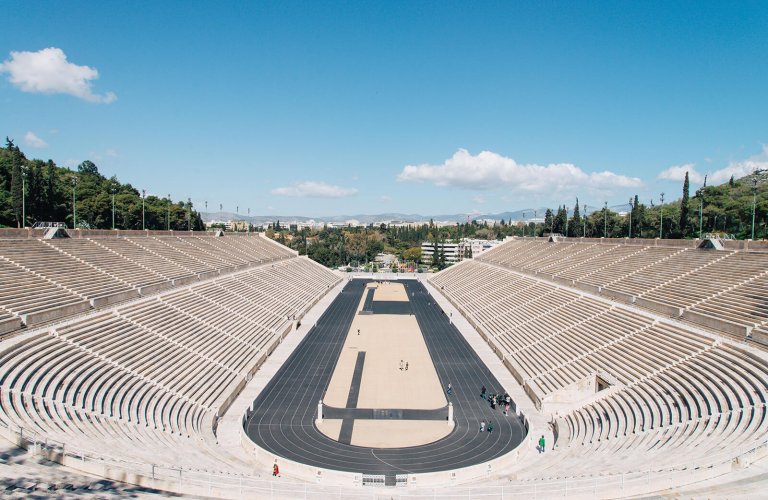 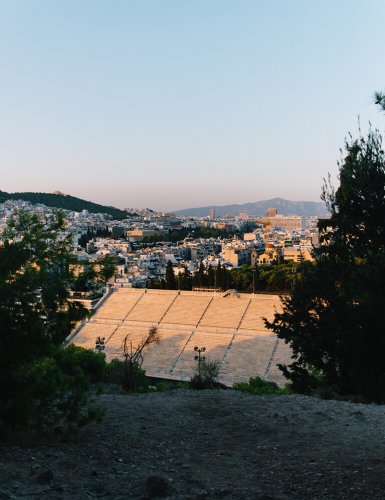 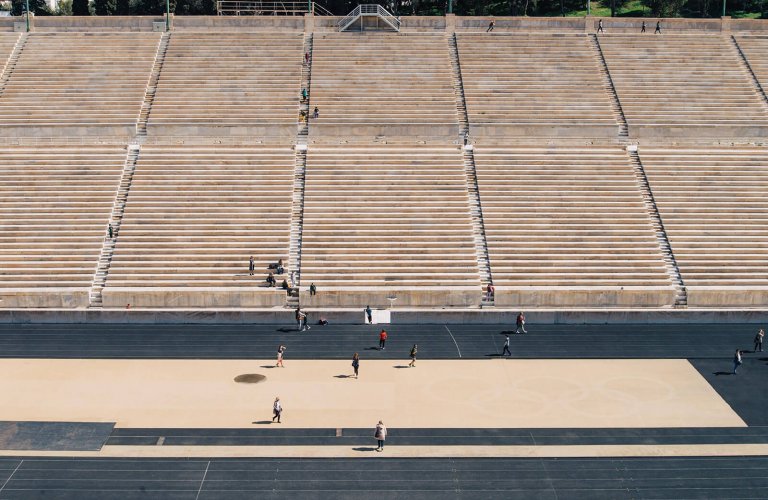