Late 19th century. Its first restoration was completed in 1961 by prominent Greek architect Takis Zanetos. In 2014, it underwent a second restoration and since 2016, it has been home to the National Museum of Contemporary Art (EMST).

The emblematic building belonged to the Bavarian Fix family and from 1893, it housed the first Greek brewery. The building was abandoned in the late 1970s and a prolonged debate took place over subsequent decades on its preservation and utilisation. Meanwhile, EMST was founded in 1997 and bought its first artworks in 2000, which were exhibited in various locations around Athens, such as the Athens Concert Hall, the Athens School of Fine Arts and the Athens Conservatory up until 2020.

After a long and troubled backstory, the National Contemporary Museum of Athens finally has a permanent site of great architectural and sociological significance to call home. Zanetos’ groundbreaking post-war industrial building with its distinctive elongated shape running between two major streets of the city, has stood out as an Athenian landmark for more than a century.

Stating the obvious, but the museum’s permanent exhibition is a remarkable showcase of contemporary Greek conceptual - and mostly political - art, including Arte Povera master Jannis Kounellis’ Untitled and Carlos Motta’s Graffiti Cuts: Who Owns the Street.

The top floor balcony offers stunning views of the city from the Acropolis to Palio Faliro seaside, an ideal spot for a downtown Athens sunset snap. 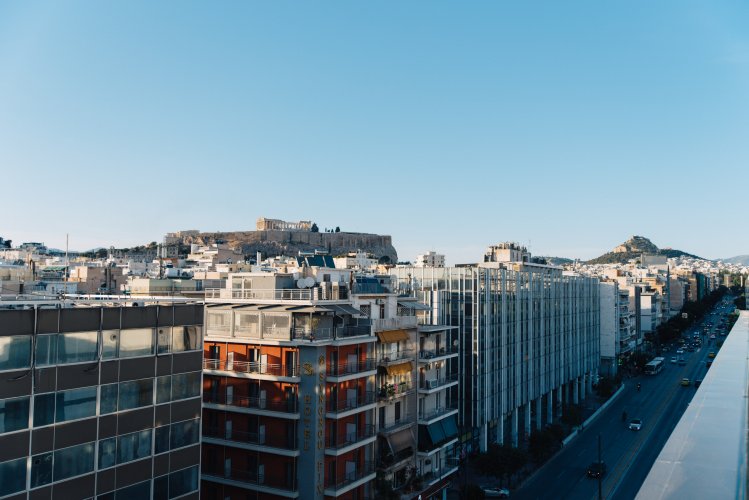 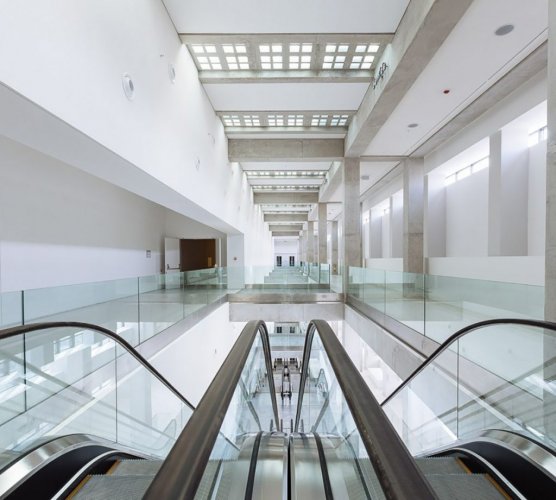 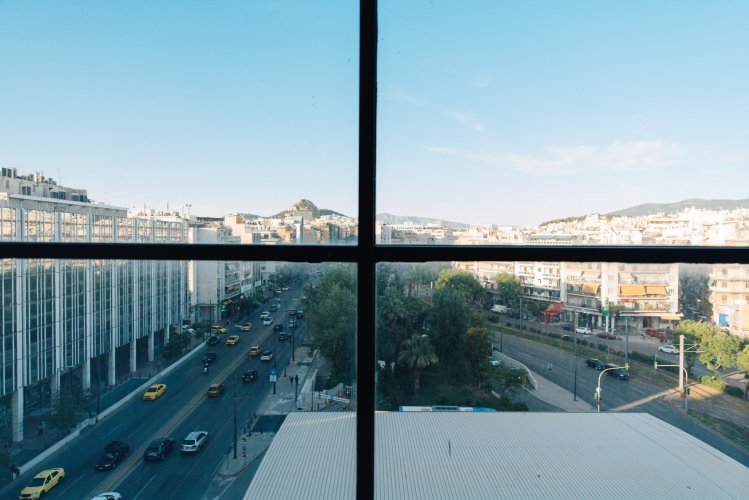 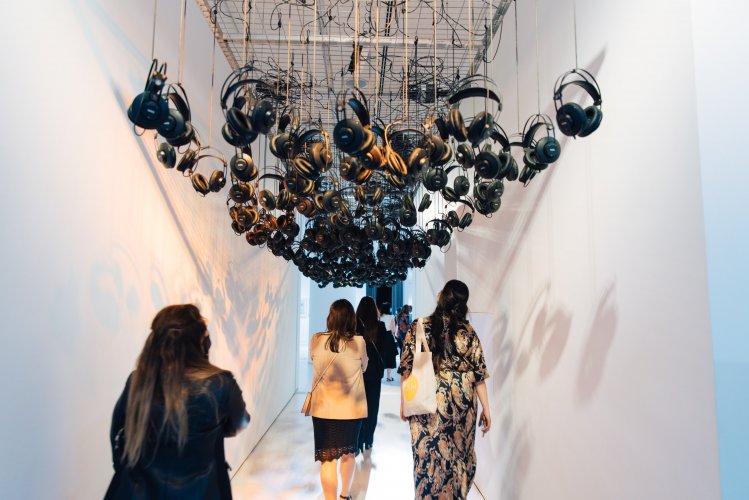 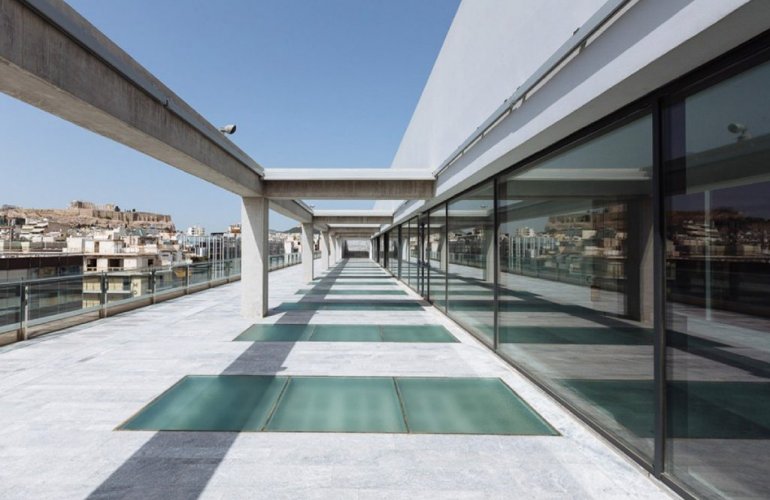 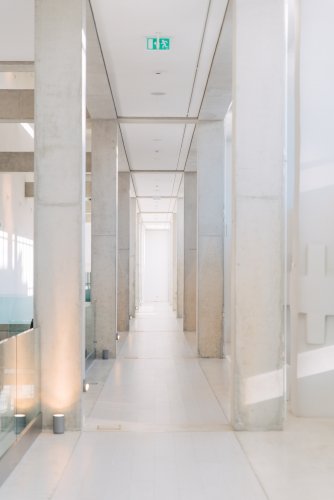 What to see at Athens’ new National Museum of Contemporary Art