The seat of the Greek National Opera until 2017 when the GNO moved to the Stavros Niarchos Foundation Cultural Centre. The curtains lifted again in December 2018, this time under the care of the Athens’ municipality.

This city landmark has served Greek culture for over a century, from the first open-air variety shows performed on the plot in 1904. A certain Maria Kalogeropoulou made her operatic debut to rave reviews at the first Olympia theatre on April 22, 1944. She was later known as Maria Callas. The legacy of the great Greek soprano is commemorated in a new name for this historic venue. Today, it hosts a rich agenda of opera, concerts and children’s theatre from Athenian and international artists with affordable tickets, as well as one free concert per month.

A collection of private belongings of Maria Callas is exhibited at the theatre’s foyer, at the Maria Callas Cultural Space.

The National Opera staged its final act at Olympia Theatre with the same play it debuted back in 1944: Spyridon Samaras’ opera Rea. 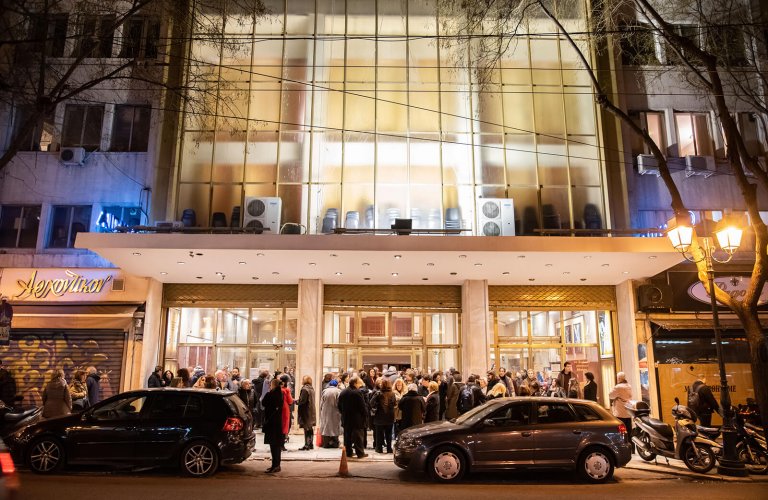 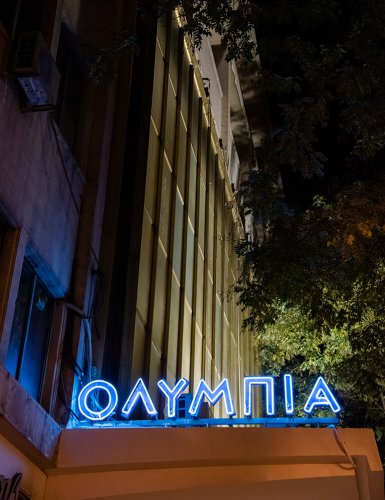 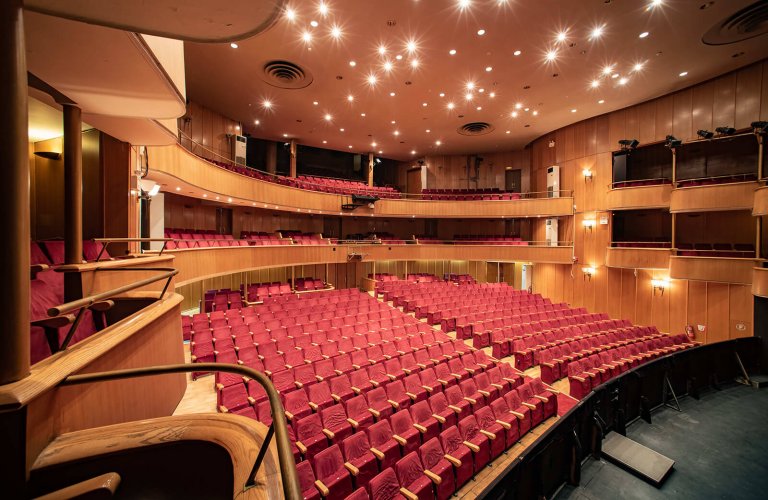