The Viosol pipe factory was completed in 1940, minutes before the declaration of the Greco-Italian war. All building materials were seized by the army and the factory was occupied first by the Allies, and then by enemy forces. Industrial operations finally began in 1950. In 1997, the site was bought by the Foundation of the Hellenic World.

At this multi-purpose venue, visitors can experience Hellenic history and culture through a broad range of events and interactive displays.

The main attraction is the Tholos, a dome-shaped virtual reality theatre that transports you back to ancient Greece.

The exterior of the Tholos resembles a celestial body. At night, it becomes a luminous landmark on Pireos Avenue. 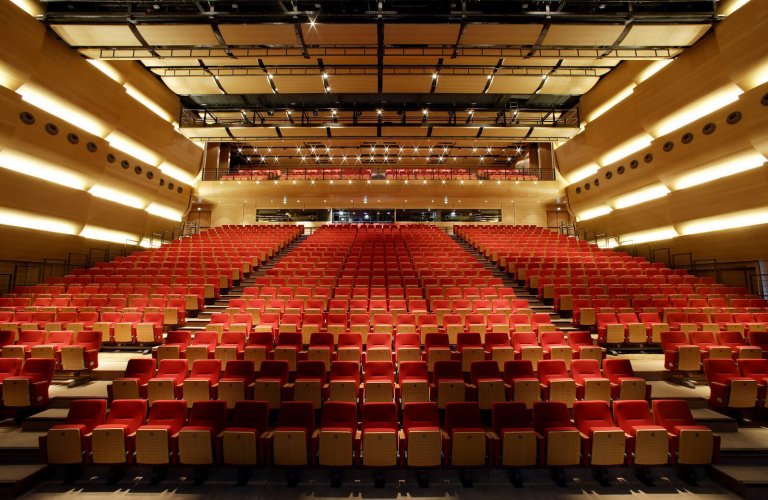 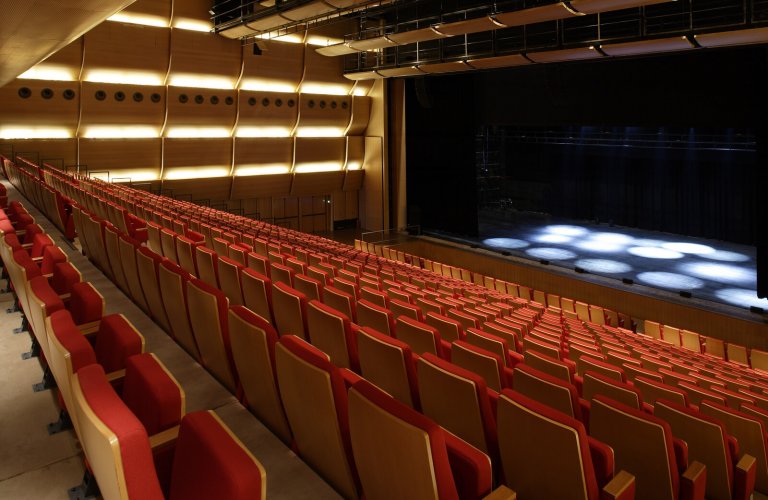 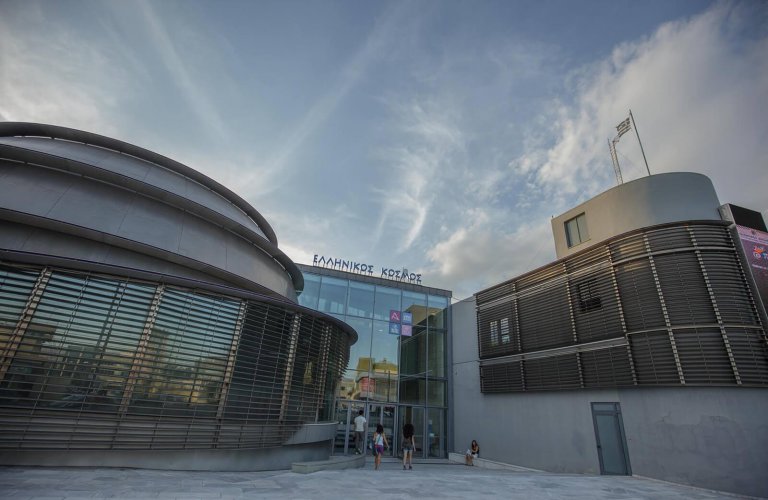