This is Athens-Convention & Visitors Bureau Newsletter May 2021

In the week that tourism officially kicks off again in Greece, we're here to bring you all the latest updates on the Athenian MICE scene. It’s so exciting to see our industry gradually gearing up once more and we cannot wait to welcome you and your next event in sunny Athens.

What We Are Up to

Alongside HAPCO and TCB, we are hosting the virtual event “The Greek Meetings Industry Open WebForum Series 2". See more

Athens in the Spotlight

Athens welcomes the return of a bigger (and brighter) National Gallery of Art. See more

Talk of the Town

The 50th General Assembly of the European Olympic Committees will take place in Athens in June 2021. See more

The 24th World Congress of the International Federation of Fertility Societies comes to Athens in April 2022. See more

AFEA is ready to return to Live & Hybrid Events

THE MELI TOURS experience: Fully prepared for the restart of tourism

Novotel Athens is ready to welcome you again

Online Events by Sound and Visual

Athens in the Press

The Guardian: ‘The next decade will be all about heat’: can Athens head off climate crisis?

Version Femina: Something is moving in Athens

Cineuropa: David Cronenberg decamps to Athens to commit some Crimes of the Future 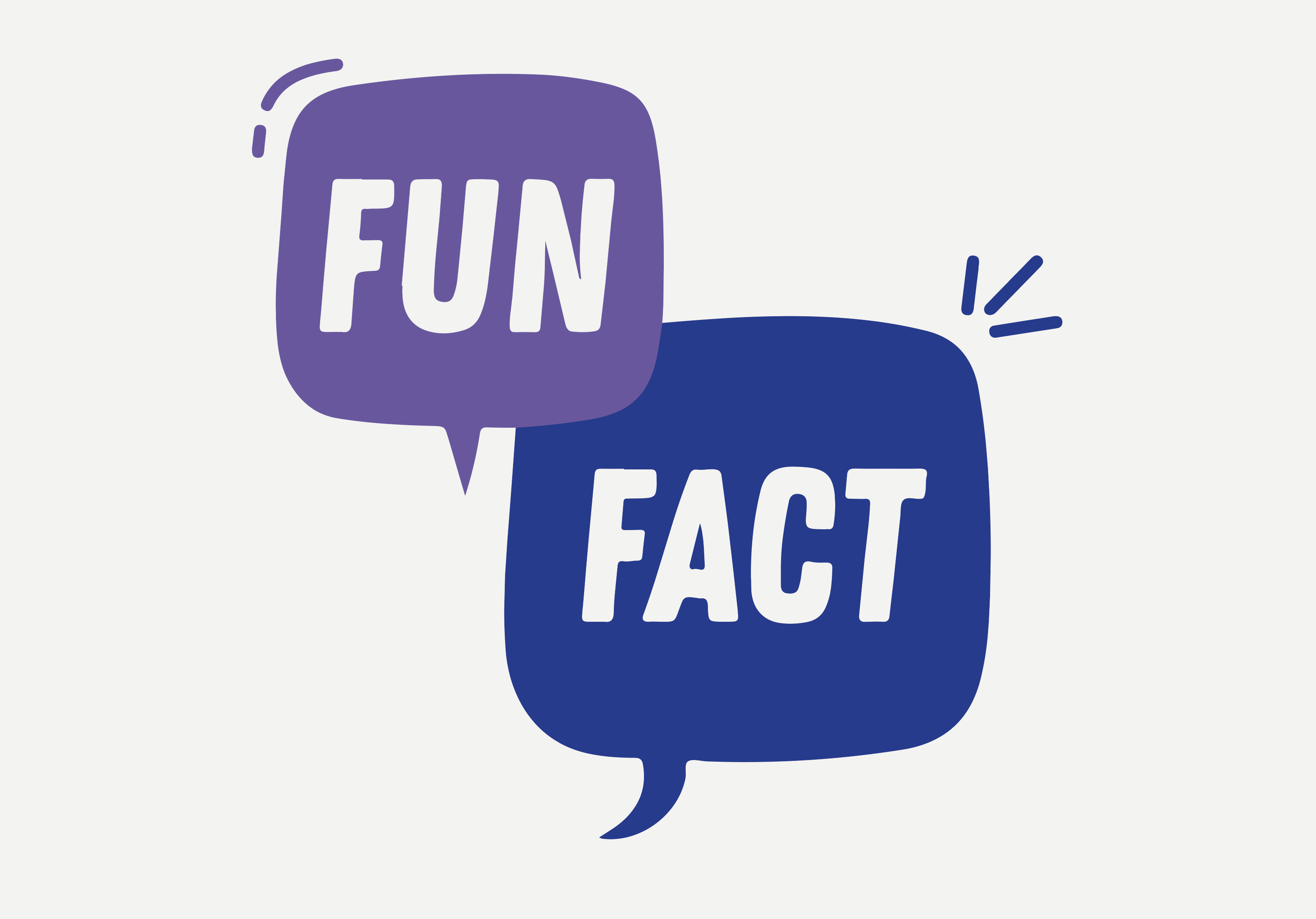 An aqueduct built in 125 AD by the Roman Emperor Hadrian remains intact and partially utilized in Athens. The 20km underground channel carries 5 million tons of water annually and is accessible from 200 wells along its course. It irrigates the National Garden, and is also home to the original lintel piece from the ancient reservoir on Mount Lycabettus. Plans are underway to use the water for irrigation, fountains, and washing roads.