The idea for a museum that carries on the history and authentic spirit of the Olympic Games was born during the 2004 period. Today, the Athens Olympic Museum at the Olympic Park holds a permanent exhibition of Olympic Games memorabilia, athletes’ testimonies, and artefacts from Greek antiquity to present. The museum is also connected (through a footbridge) to the Athens Olympic Sports Centre “Spyros Louis” (OAKA), home to the 2004 Olympic Games and designed by Spanish architect Santiago Calatrava.

The project Ancient Olympia: Common Grounds, a collaboration between the Hellenic Ministry of Culture and Sports and Microsoft, is a mixed reality exhibition, using Artificial Intelligence to digitally preserve and restore the site of Ancient Olympia. Visitors can digitally navigate and explore the ancient site, as it stood more than 2,000 years ago. Make sure to download the AR app (Android / iOS) to get the most out of this multi-sensory adventure.

Mix up your visit to the museum with a playful walk or a bike ride through the OAKA grounds. 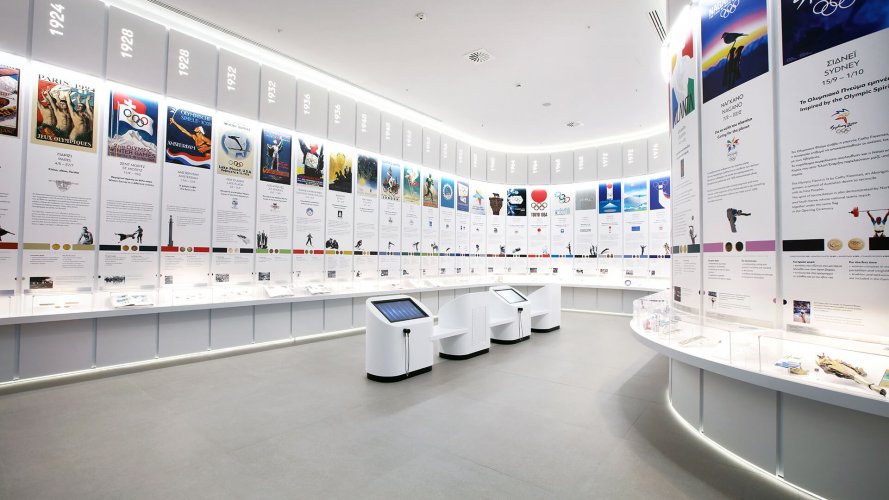 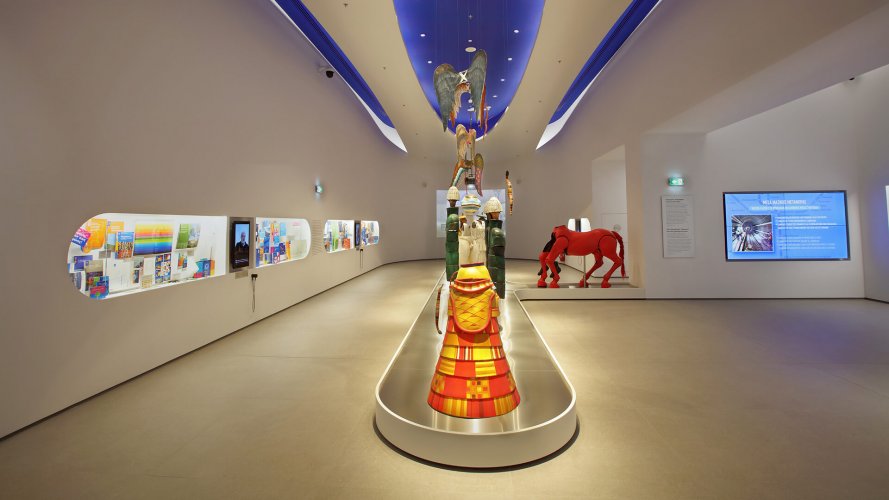 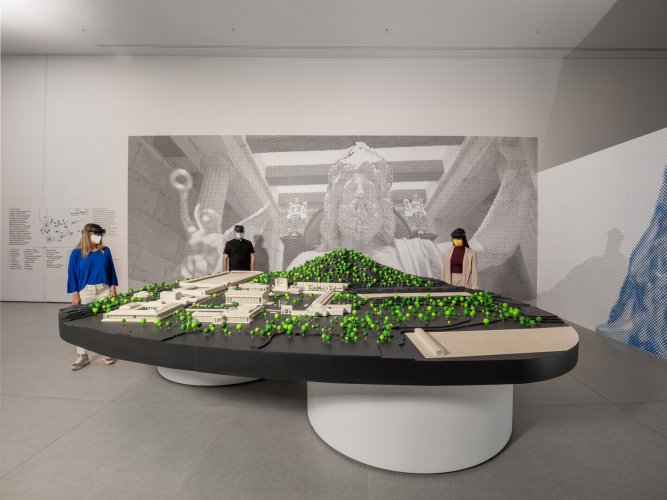 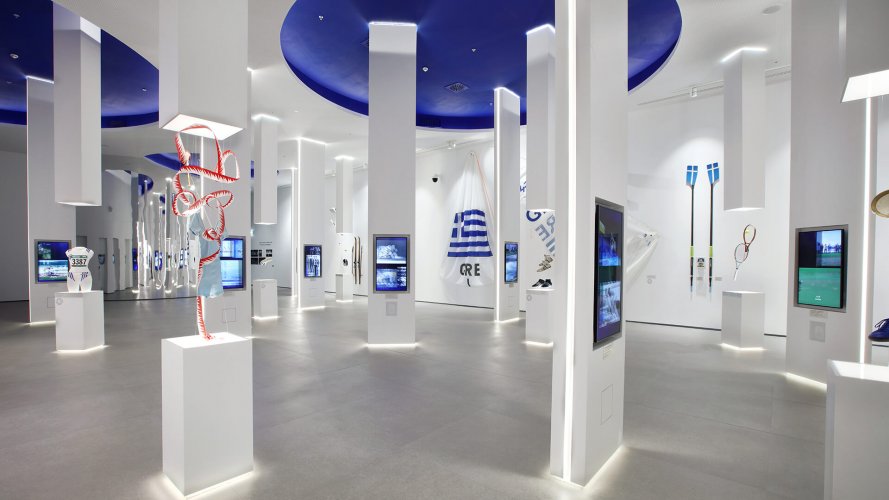 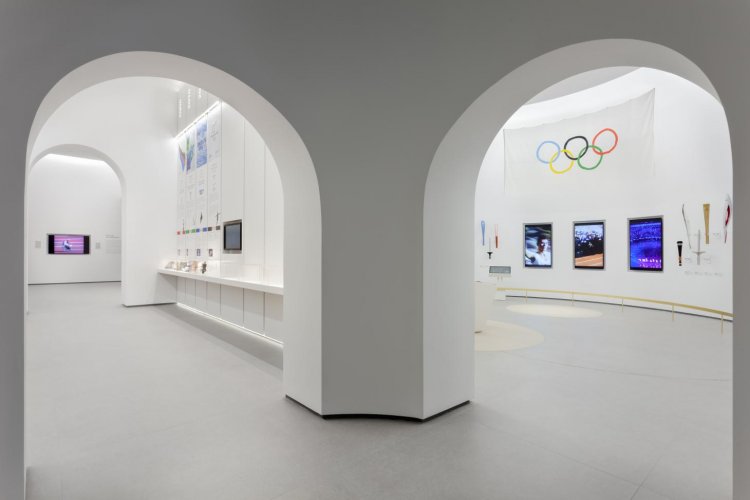 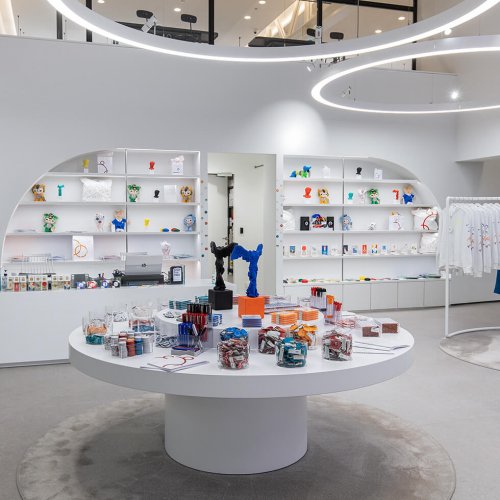 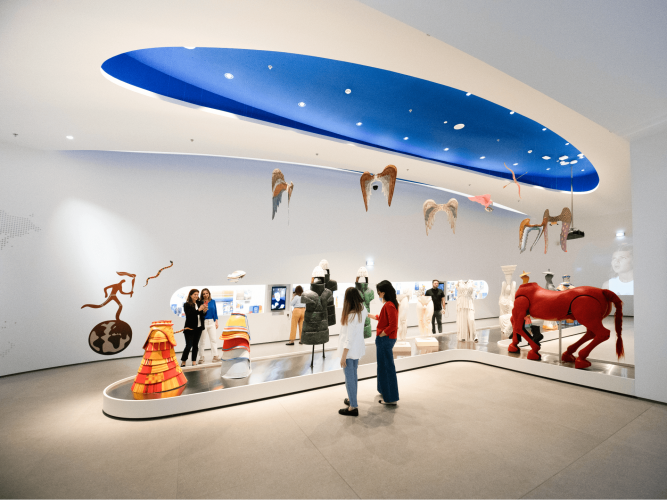 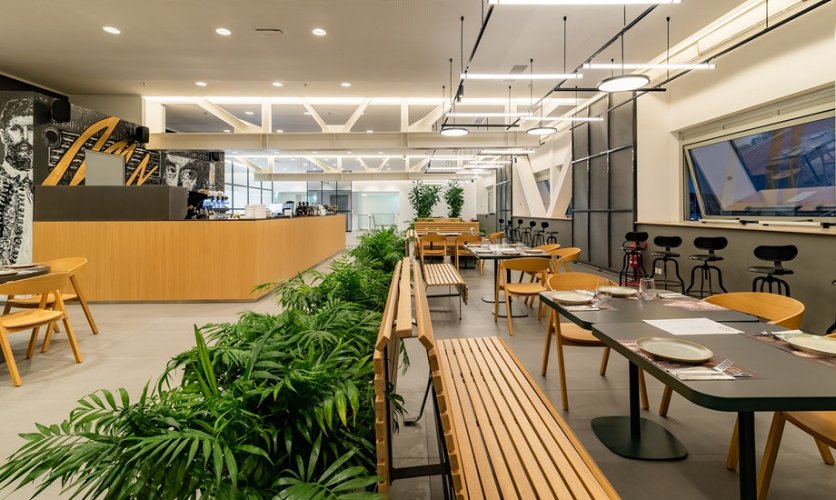