The eponymous monument at the summit was built in the second century. The hill was planted with pines in the early 20th century by King Paul's daughter, Sophia, later Queen Sophia of Spain.

It’s also known as the Hill of the Muses because of a fifth-century-BC sanctuary dedicated to the poet and prophet Musaeus. The hills are riddled with ancient votive markings but also modern milestones, including the installation of Greece’s first telescope here in 1902. During the Nazi occupation in the early 1940s, black marketers set up a flourishing trade in food in the area around the National Observatory.

The hill is crowned by a marble monument to a Roman consul from the Kingdom of Commagene, Gaius Julius Antiochus Epiphanes Philopappos. A sixth-century-BC inscription in the rocks near Agia Marina church suggests that there may have been a shrine dedicated to Zeus at the site.

The view. One of the best vantage points in the city, with a prime perspective on the Acropolis as well as across the cityscape and out to sea. 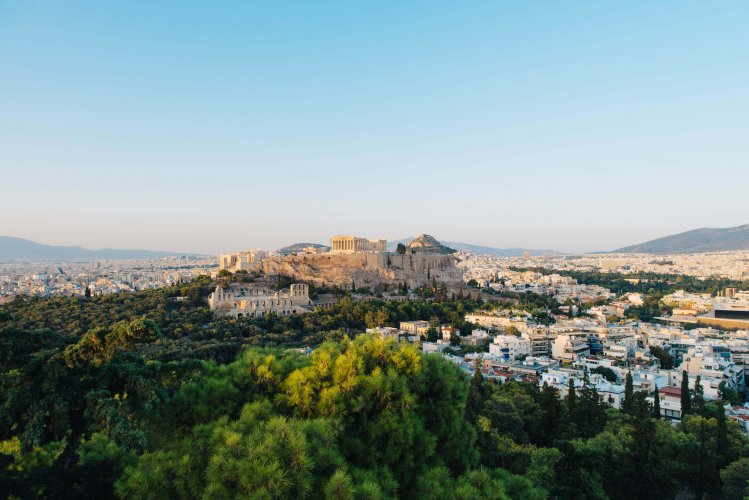 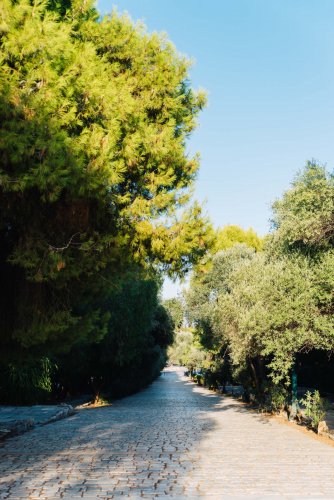 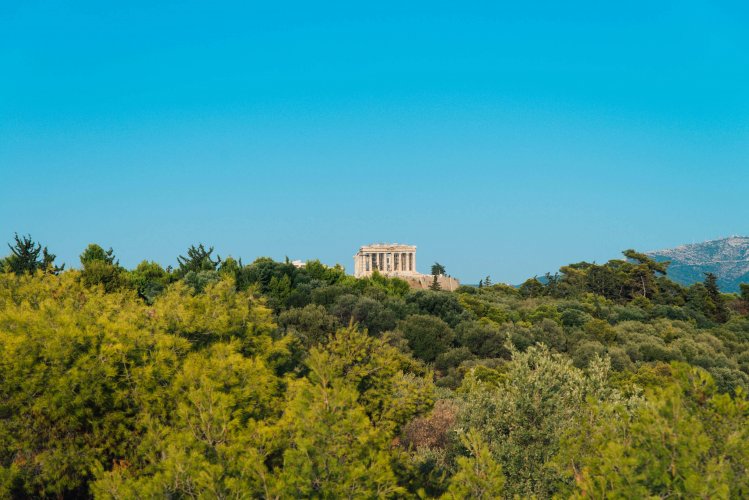 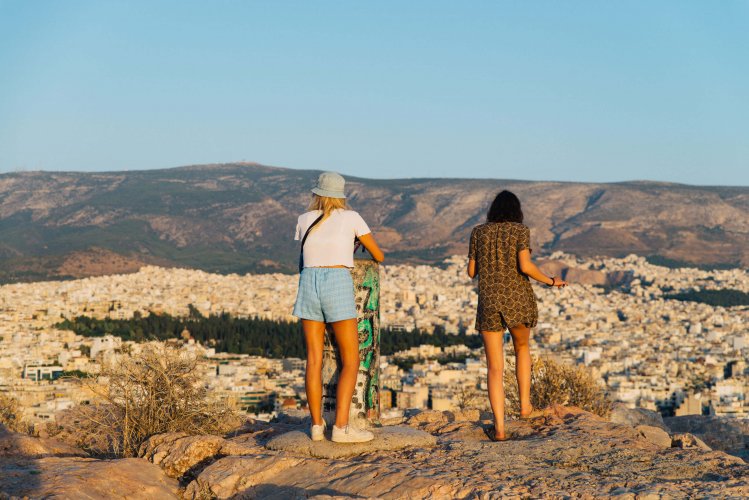 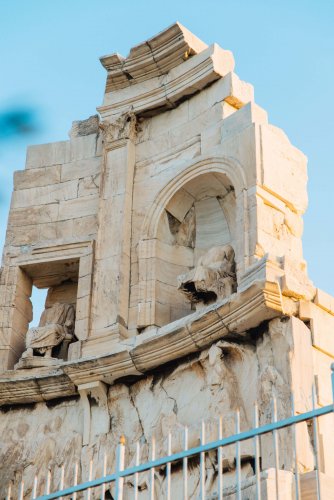 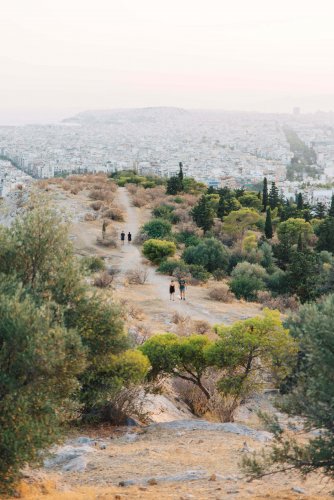