In the early 11th century. This is one of just eight churches in Athens preserved in their original form, except for minor repairs.

The katholikon, or main church, of what was once a convent, and then later a monastery, until the cells built around it were destroyed by a combination of earthquakes, cannon fire and looting. Agia Triada was built over a 6th century church, which in turn was erected on the site of some Roman baths and an earlier temple dedicated to Apollo.

Also known as Sotira Lykodimou, the domed octagonal church has a free-standing belltower. It features exquisite brickwork and stone masonry in the Arabic calligraphic style. The frescoes in the side church of Agios Nikodimos are lauded as the finest work of the 19th century German painter Ludwig Thiersch.

The catacombs (although you’ll have to arrange the visit with the priest, usually after the Sunday service).

The church was granted to the Russian community in Athens in 1847. Several icons in the church were brought from Russia by migrants fleeing the 1917 revolution. 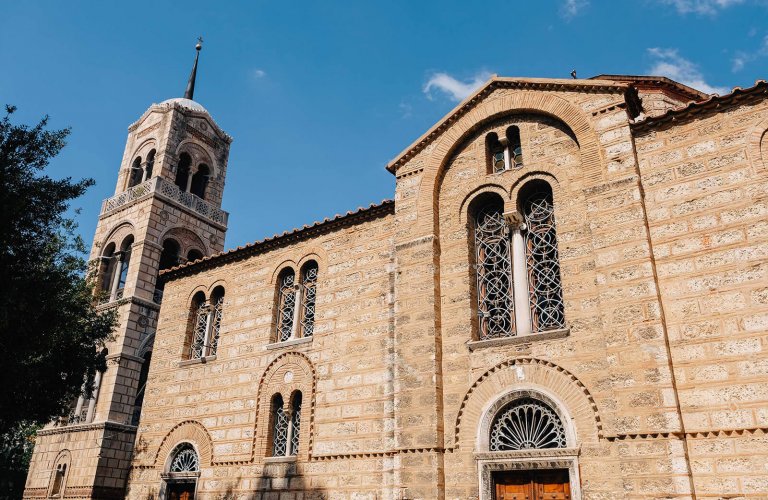 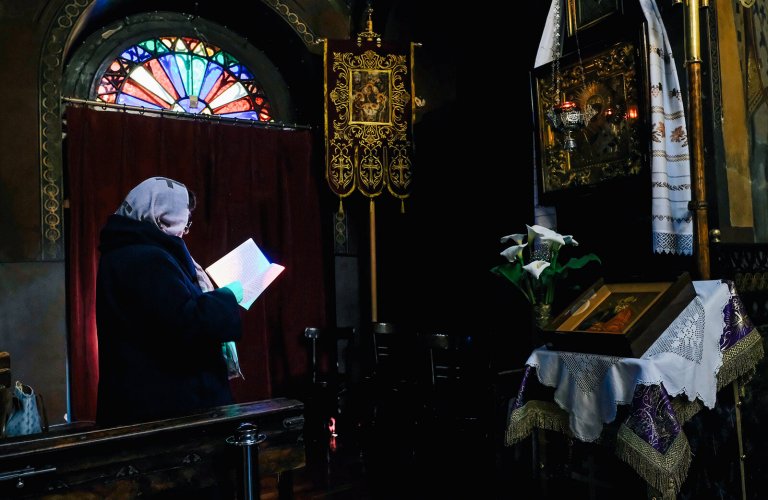 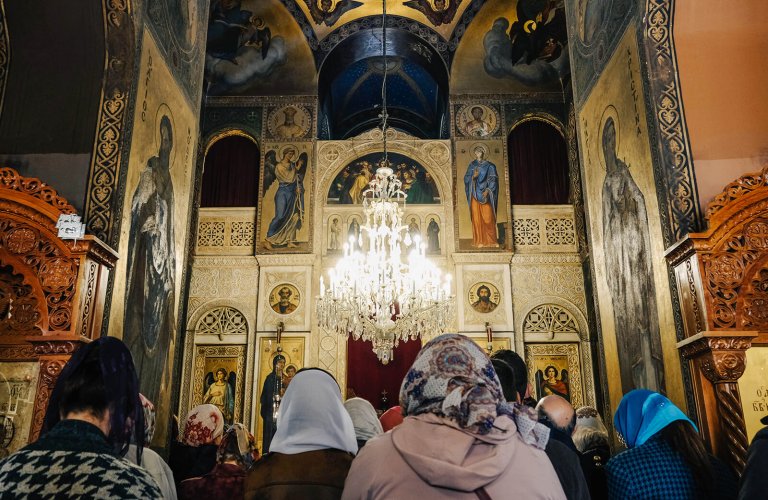 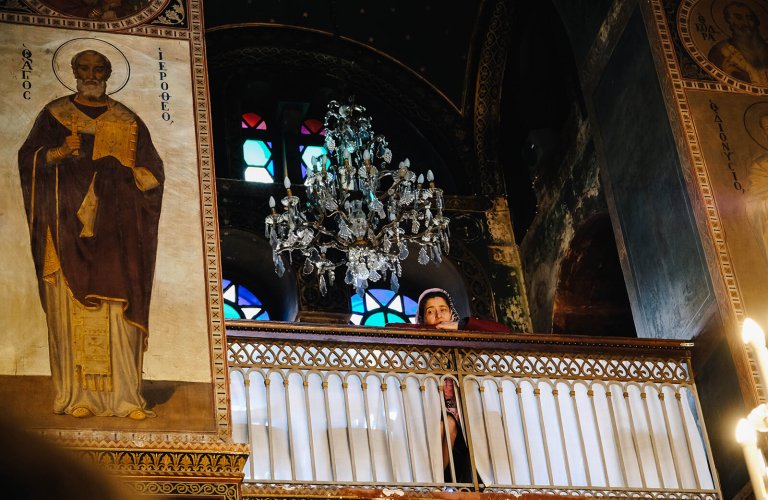