Horizon Travel S.A.: A chess tournament with the 20 brightest players of the Greek refugee camps

The motto of chess is "Gens una sumus", which is Latin for "We are one people". It basically means that there is a place for everyone in chess. Chess requires wit and intellect, and it is played by millions of people across the globe. It is one of the finest indoor games. Originally called chaturanga, literally means "four divisions of the military".

Omnes Association in Kilkis, Northern Greece, and Ritsona Long-Term Accommodation Site joined forces and handled a chess tournament for some of the most gifted chess players. Horizon was honored to organize, host, and coordinate this local chess tournament, which attracted 20 participants from both refugee camps. We would also like to thank the amazing Mrs. Parwana Amiri, the famous Afghan poet, and activist. Afghan refugee Parwana Amiri, at only 17 years of age, wrote her first book, "My pen won't break but borders will." Trapped at Europe's borders, the human rights activist found her voice, and she is constantly fighting discrimination and demanding better conditions for refugees.

The initiative and the whole event were hosted by the fantastic team of Royal Olympic Hotel in Athens in December. Food is a huge part of Greek culture; however, it has little to do with flavors and dishes. It’s all about the procedure involved in preparing the food and the culture of sharing dishes with others. Essentially, it has to do with bonding with others through one of life’s greatest pleasures. The chess players were welcomed and offered a generous meal, and later the tournament started. All the kids put in the effort, and the overall engagement was impressive. In the end, every participant received a signed chess table, especially for themselves, and a signed chess clock, by the grandmaster.

Chess not only improves cognitive capacities, but it also influences sociopersonal development and molds the coping and problem-solving capacity in the children and adolescents who play chess. Nevertheless, we adored this event, and we all believe it was incomparable to any past event. This day was not only about brilliant minds but also about inspiration, motivation, and witness. The motto of chess underlines the concept of universality: there’s room for everyone who would enjoy participating and facing some intellectual challenges. Horizon is proud of being a small part of something so bigger. 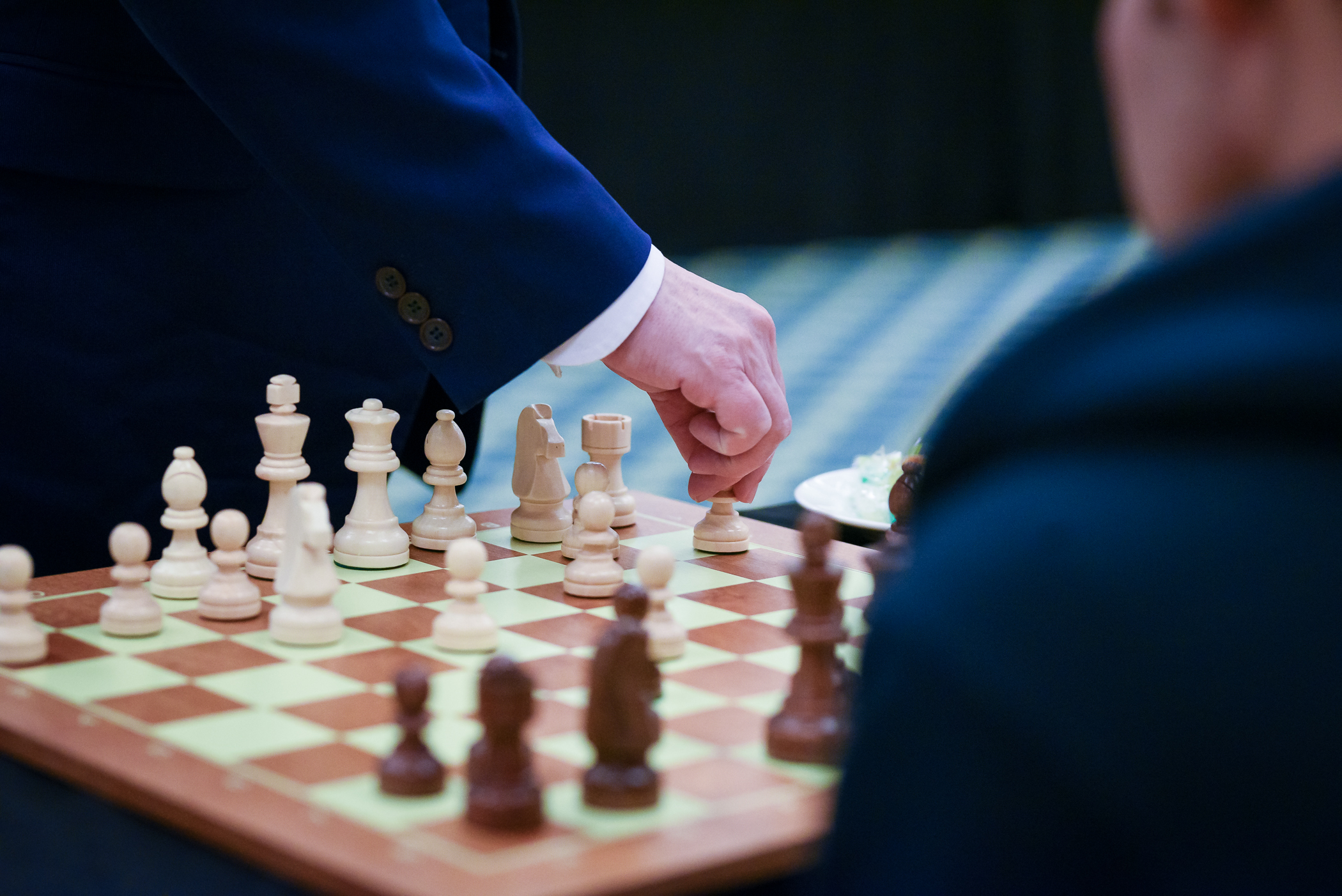 Gallery
Athens is transforming. Don't miss a thing with our monthly newsletter.